Up to 50% off Certified Refurbished Glasses.   Shop Now   Details
FREE SHIPPING & RETURNS WITHIN THE EU

VAT included, subject to minor change based on the VAT rate of your chosen shipping destination. 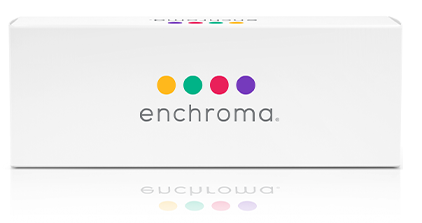 Features
What's in the Box 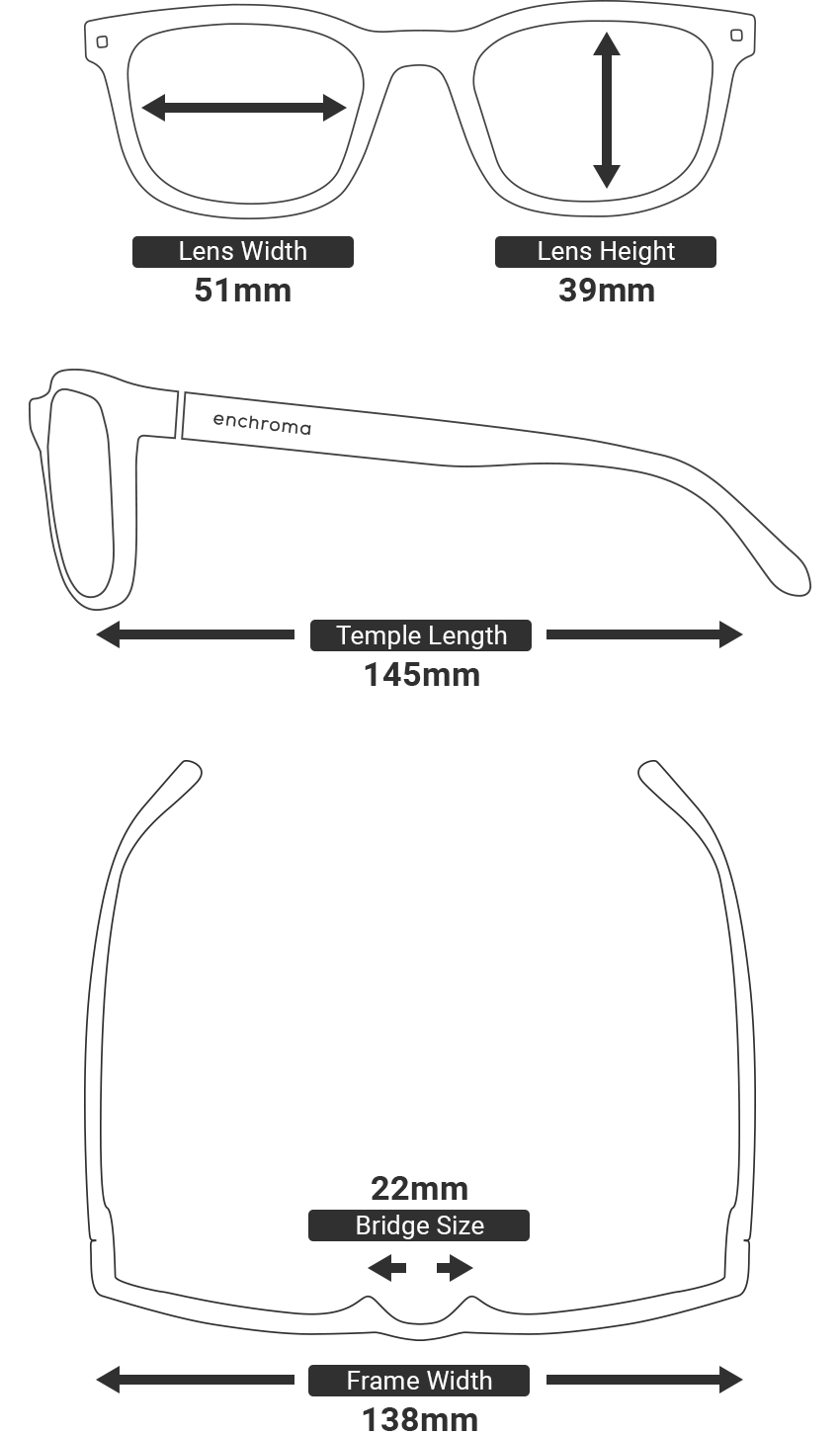 NOTICE: EnChroma glasses are an optical assistive device for enhancement of colour discrimination in persons with colour blindness; they are not a cure for colour blindness. Results vary depending on the type and extent of colour vision deficiency per individual. Read More

EnChroma does not endorse the use of the glasses to pass occupational screening tests such as the Ishihara test: these tests may be required in occupations where public safety is at risk such as public transport operators, electricians and first responders. Wearing of any filtering lens including coloured contact lenses during test administration is prohibited and may invalidate the accuracy of the results. This is my son’s first pair of indoor Enchroma glasses. He got his first sunglasses pair 6 years, ago when he was 11. He loves his new indoor Grayson glasses. He said it doesn’t change greens for him but makes reds much more vibrant and bright.

Loading...
Was this helpful?
SA
Sean A. Reviewed by Sean A., from United States
Verified Buyer
I recommend this product
Rated 5 out of 5

Made my college roommate happy

My college roommate was an enthusiastic artist, but largely colorblind and this obviously frustrated him. Later on in life he became an organic farmer, and his customers would complain that he picked strawberries and tomatoes when they were underripe. So it was deeply satisfying to watch him put on his glasses for the first time and see the splendor of a fully colorized world, and hear him speak about how he'd be using the glasses going forward during harvest season. Life changing. :)

Loading...
Was this helpful?
CH
Crystal H. Reviewed by Crystal H.
Verified Buyer
I recommend this product
Rated 5 out of 5

These glasses are really amazing. Being able to recognize the reds and greens in certain colors has opened a new world for my eyes. They help immensely at work, where much of my job entails diagnosing color scales. Everyday is a new experience with these glasses on.

Loading...
Was this helpful?
A
anonymous Reviewed by anonymous, from United States
Verified Buyer
I recommend this product
Rated 5 out of 5

I got these as a gift for my boyfriend and it was so sweet to see his reactions to color. He has the second highest severity of deutan color blindness and they work great! Definitely recommend buying if you’re considering them!

Loading...
Was this helpful?
KJ
Ken J. Reviewed by Ken J., from Canada
Verified Buyer
I recommend this product
Rated 4 out of 5

They definitely work and help assist with colour identification. However they are limited depending on the level of colour blindness an individual has. Will definitely consider purchasing outdoor glasses in the future.